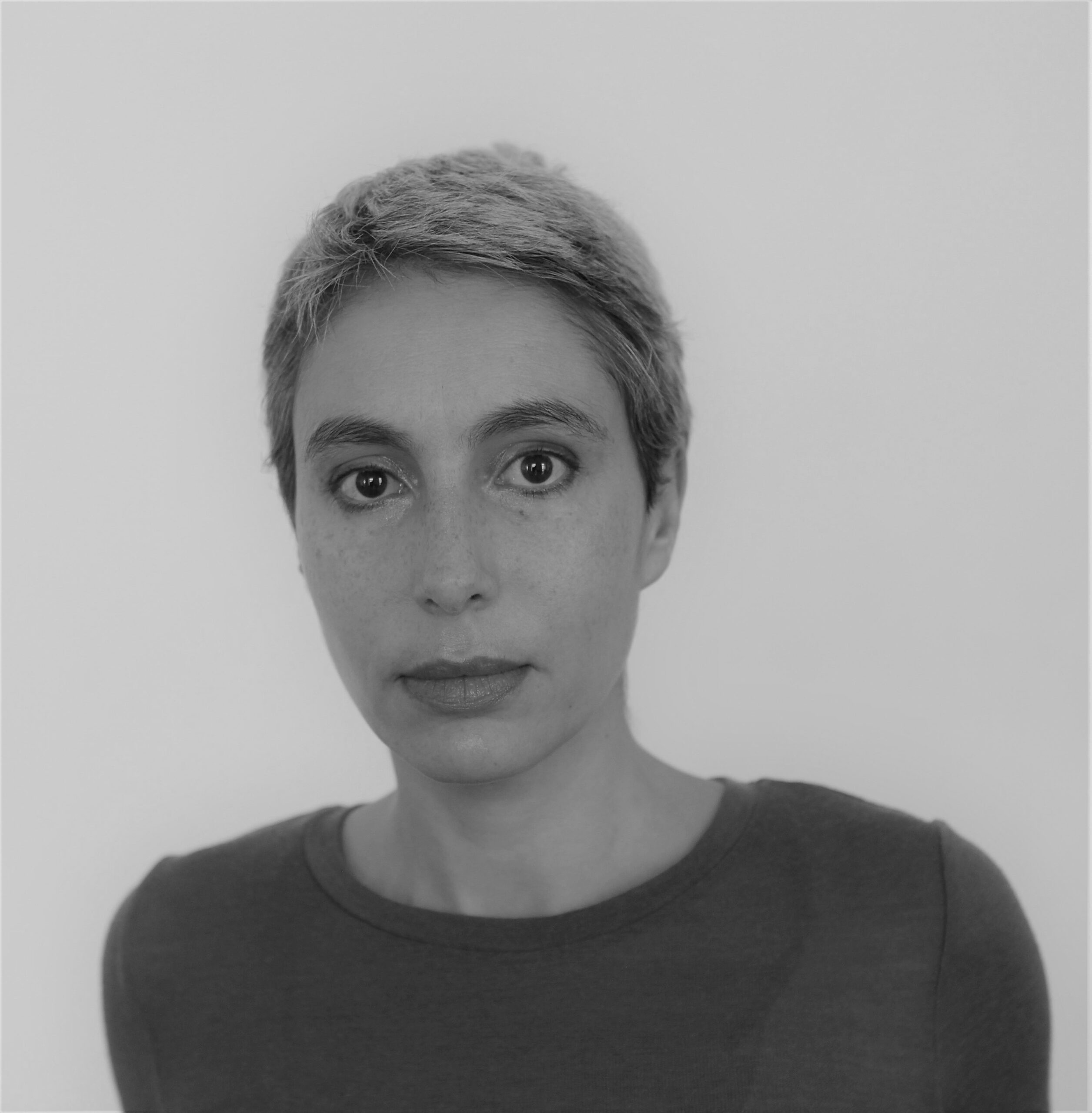 Luísa Sol, PhD Architect and researcher, obtained her BA on architecture (2006), as well as a Diploma degree on Scenography (2009), from the Faculty of Architecture – University of Lisbon. She worked as an architect at Triptyque Arquitetos (São Paulo, Brazil) from 2005 till 2006 and at Aires Mateus & Associados (Lisbon) from 2006 till 2010. In 2018 she finished her PDh Degree in Architecture “The Image of the City and its Represented-Space in 80’s Music Videos: North-American Interferences in Contemporary Architecture Culture”, also in FCSH-UNL. She has written several essays for academic and non-academic publications. Since 2018 she is also involved in architecture editing and publishing. Her research is also conducted at University of Lisbon (CIAUD) where she is currently developing her ongoing project “The Image of the City: Television and Emerging Urbanity(ies) in Portugal – From Postmodernity to Contemporaneity”. Her interest in COST Action – Writing Urban Places is related to the theoretical framework of the visual urban narratives present in the television image.