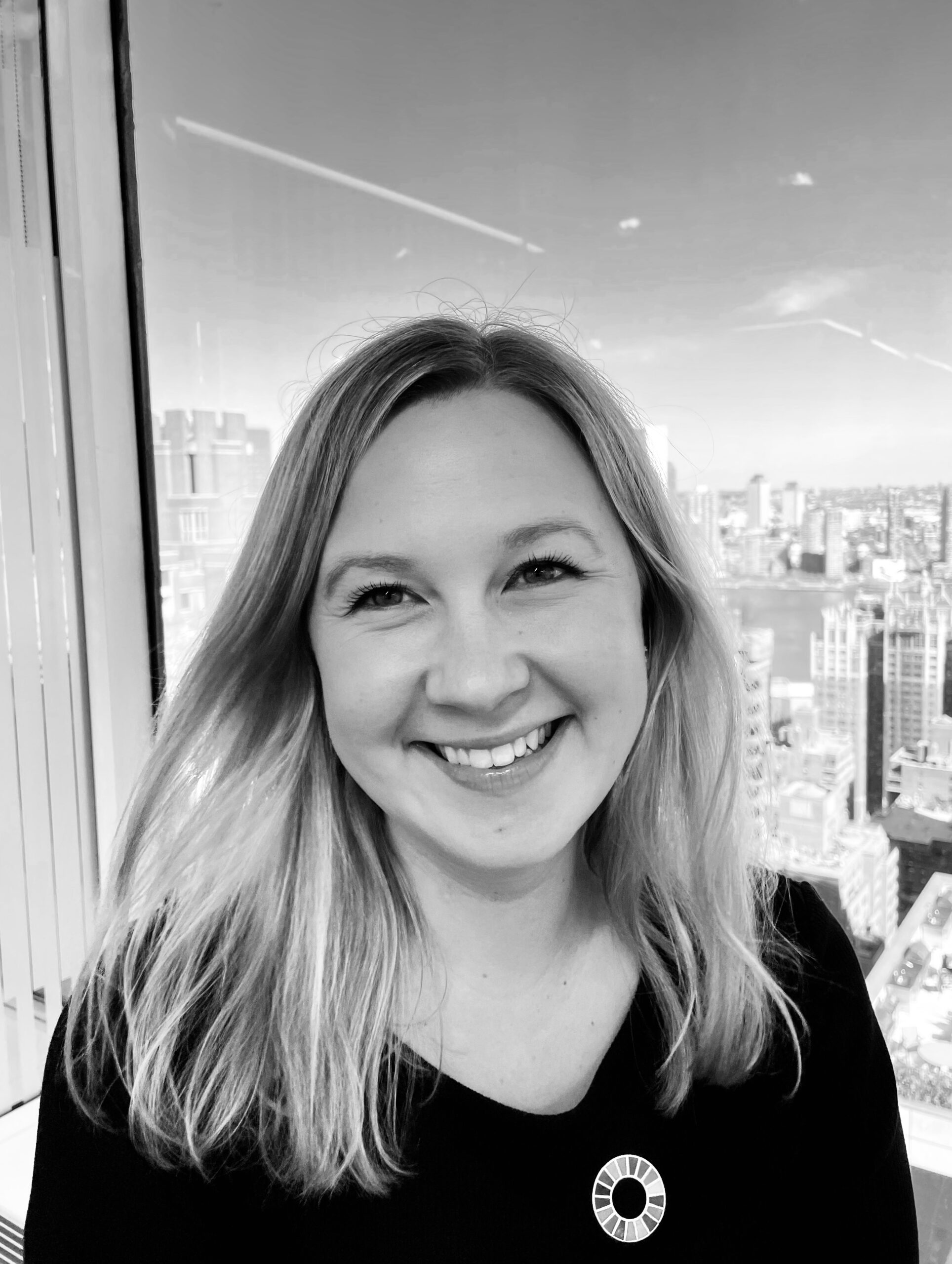 Meeria Vesala is a Ph.D. Candidate in English Literature at Tampere University in Finland. She grew up just a few hours south of the Arctic Circle and has travelled to England, Canada and the United States to study and work, most recently for the United Nations in New York. Currently, Vesala conducts academic research in Tampere, a historical city between two large lakes, where she explores the relationship between literature, place and identity. She focuses on analyzing how archaeology is thematized in literature and how archaeological thinking manifests itself in literary criticism. Vesala’s M.A. Thesis “Urban Archaeology in Michael Redhill’s Toronto Novel Consolation” won the main prize in 2016–2018 for an outstanding publication in English Literature in Finland. She is the Bibliography Editor and Board Member of the Association for Literary Urban Studies (ALUS) and the Book Club Leader in the League of Finnish American Societies (SAM). Say hello: meeria.vesala@tuni.fi