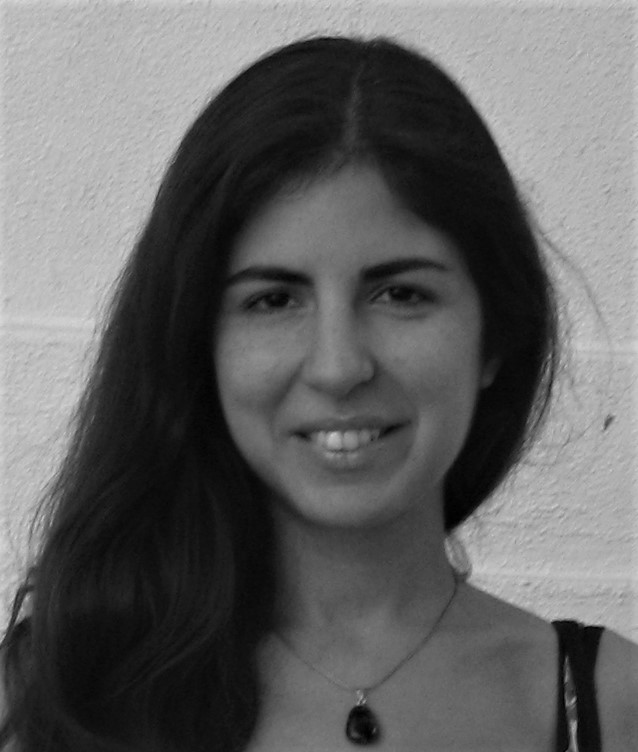 Alexandra Purnichescu is an independent researcher, alumna of The Center of Excellence in Image Studies, University of Bucharest and Ion Mincu University of Architecture and Urbanism, Bucharest, Romania. Bachelor’s degree in Philology, Master’s degree in Humanities and PhD in Philology with the thesis Representations of Virgin Mary in the Folk Painting on Glass and Romanian Folk Literature (2015). Former translator for The Romanian Register of Urban Planners and the Union of Romanian Architects. Voluntary member of ArhiPera Association, participant of several schools of social participatory architecture and author of articles and essays in the field of architecture. Translator of The Charter of European Planning (2014), Anti-Object: The Dissolution and Disintegration of Architecture by Kengo Kuma (2017), Cine-Bucharest – 100 Years of Modernity (2018). Philological and literary approach, analyses and (re)interpretations of pieces of urban narratives resulting in local urban patterns and characteristics in Romanian literature and beyond, with a view to establishing new methodologies to be used in fieldwork activities. sandra_purnichescu83@yahoo.com