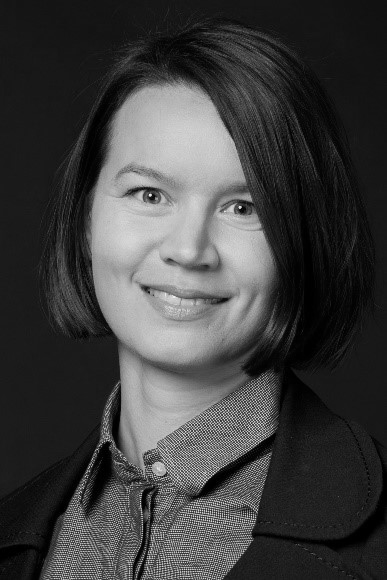 Jana is a post doctoral researcher in Comparative Literature at the Martin-Luther University, Halle-Wittenberg, Germany. She works on a database of multilingual urban centres of 19th-century literature in the German speaking area within a project on Modelling Invisible and Hidden Multilingualism in German Literature (1790-1890).  She has published on multilingualism in 19th century Paris and the linguistic historical cityscape of Wroclaw, Poland.