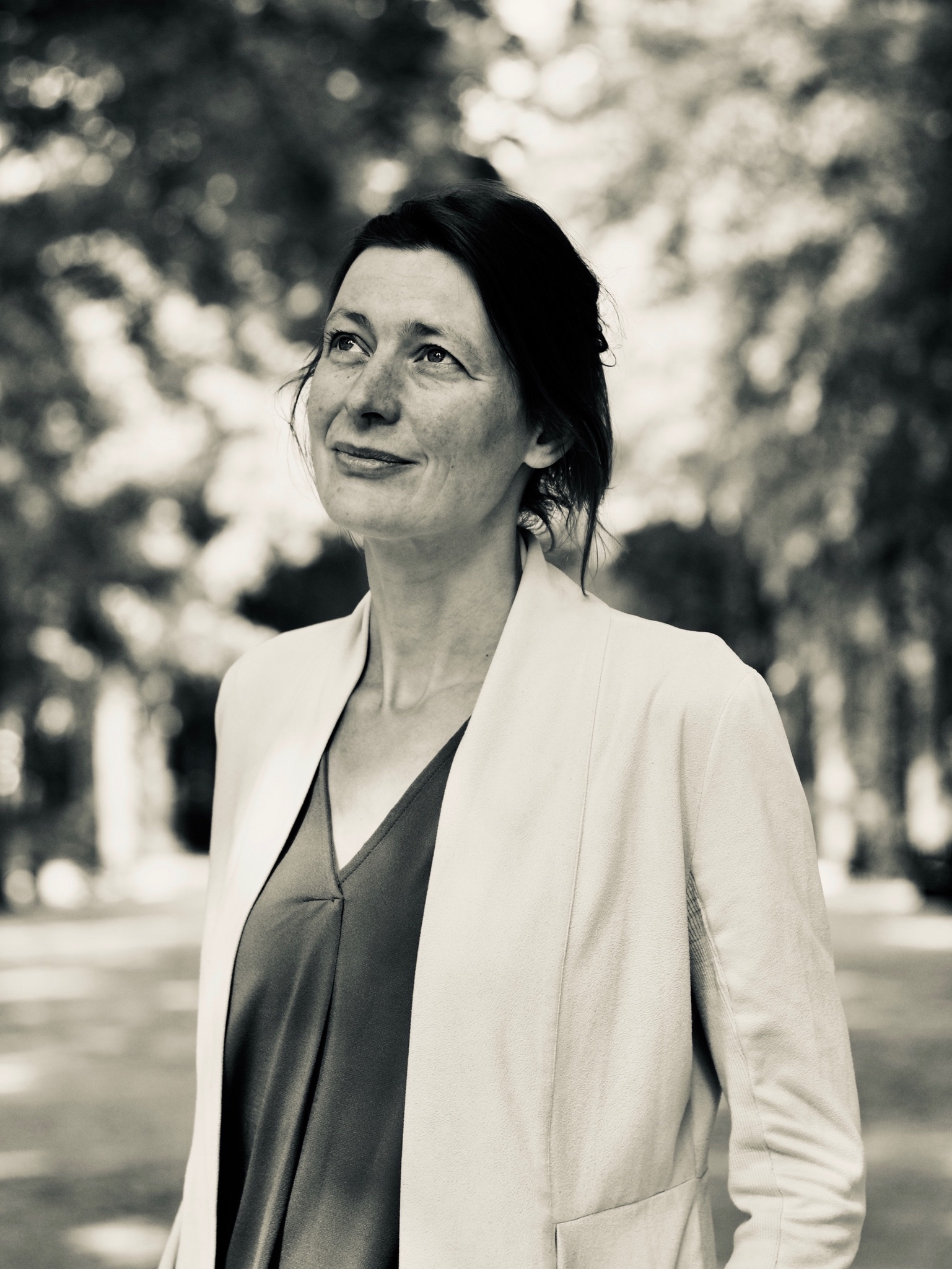 Klaske Havik is Professor of Methods of Analysis and Imagination at the Faculty of Architecture and the Built Environment, Delft University of Technology, the Netherlands. She studied architecture in Delft and Helsinki and literary writing in Amsterdam. She has developed a distinct research approach relating architectural and urban questions, such as the use, experience and imagination of place, to literary language. Her book Urban Literacy. Reading and Writing Architecture (2014) proposes a literary approach to architecture and urbanism. Havik initiated the platform Writingplace and organised the conference Writingplace. Literary Methods in Architectural Research and Design (2013). The resulting book Writingplace. Investigations in Architecture and Literature appeared in 2016. Klaske Havik was editor of de Architect and OASE, and initiated the Writingplace Journal for Architecture and Literature in 2017. Her literary work appeared in Dutch poetry collections and literary magazines. Havik is leading the EU COST Action Writing Urban Places.