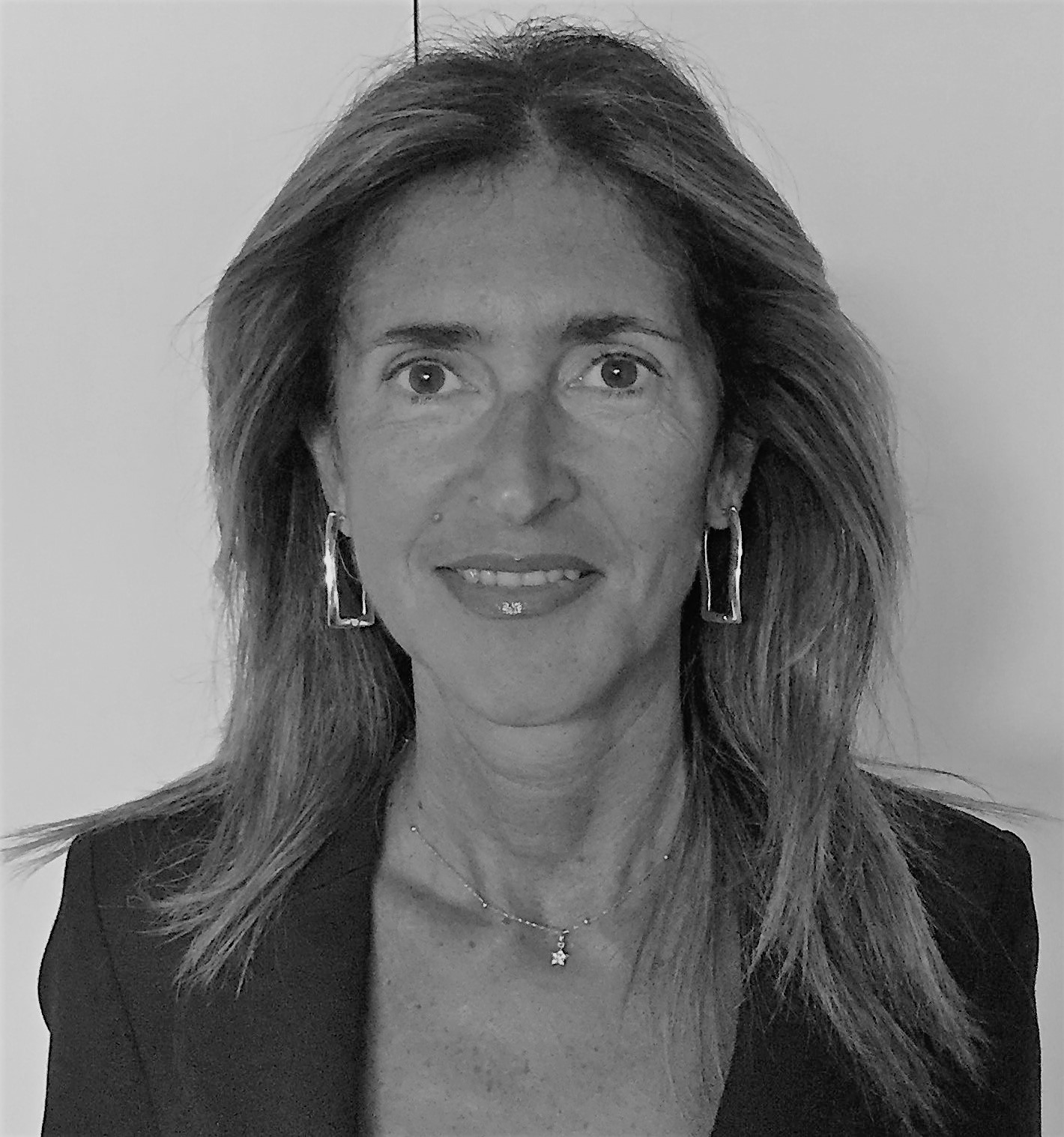 Marichela Sepe also joined the ISMed-National Research Council as a researcher and DiARC-University of Naples Federico II as a contract Professor. She was visiting scholar at the Laboratoire Jardins, Paysages, Territories of the Ecole d’Architecture Paris La Villette (2000) and at the Department of Urban Studies and Planning of MIT, Cambridge (2004), and visiting Professor in the Peking University (2013), helding lectures in the Peking, Wuhan and Xi’an Universities. She is a journalist since 1993. Her research interests include: urban landscape analysis and planning; urban design; place identity; experiential paths; healthy city; livable public space; territorial and environmental planning; creative urban regeneration. She published several journal articles, conference papers, books and book chapters. In 2014-2018 she won: the Ardito-Desio Award for the paper presented at Ipsapa 2014, 2016 and 2018 Conference; the Runner-up Practitioner paper at T-Forum 2015; and the Urban Planning Literature Award of the Italian National Urban Planning Institute (INU) in 2014, 2015 and 2017. She has participated to several Architecture and Urban Design competitions, in which she took two first places and one selection.