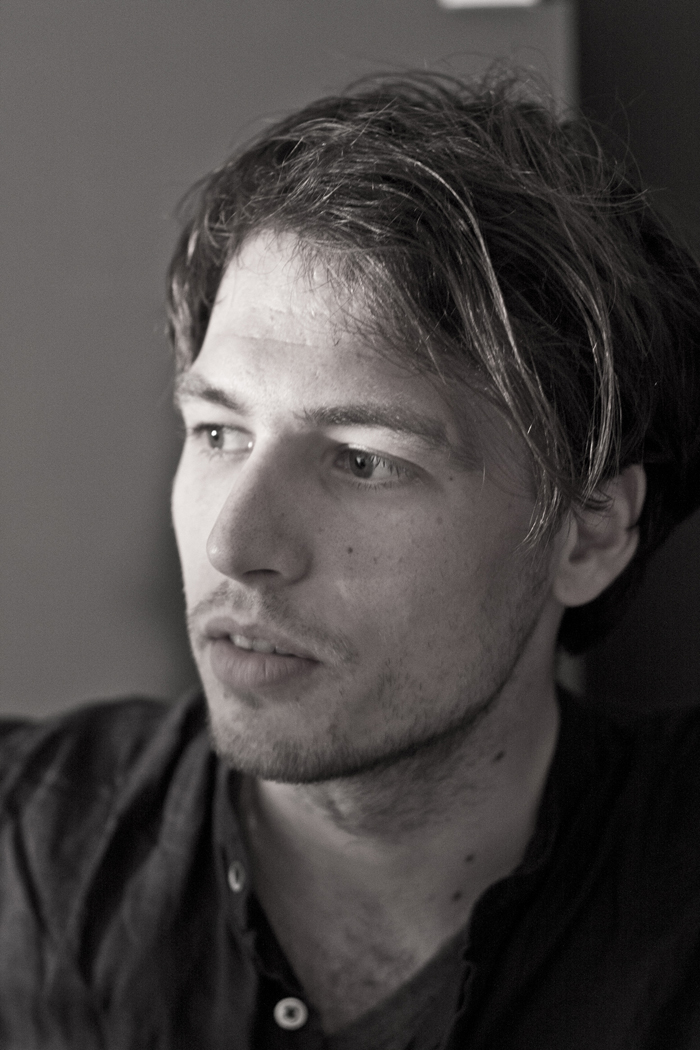 Mark Proosten graduated as an architect in 2011 at the Technical University Eindhoven. Upon graduation he started working as an independent architect in the region of Maastricht, the Netherlands. Since October 2013 he works as an Assistant for Prof. ir. Wim van den Bergh, within the chair of Wohnbau at the RWTH in Aachen.
Mark is one of the contributors of WRITINGPLACE, laboratory for architecture and literature. He co-edited the book ‘Writingplace, Investigations in Architecture and Literature, nai010 2016 and the journal #1 ‘Writingplace, literary methods in architectural education’, nai010 2018.
His research focusses on mid-century modernism in Scandinavia and North America, in which I am pursuing a PhD upon the topic of the so-called Utzonian houses of the Danish architect Jørn Utzon. His teaching and writing is devoted to narratives in general and the relationship between architecture and literature in particular.