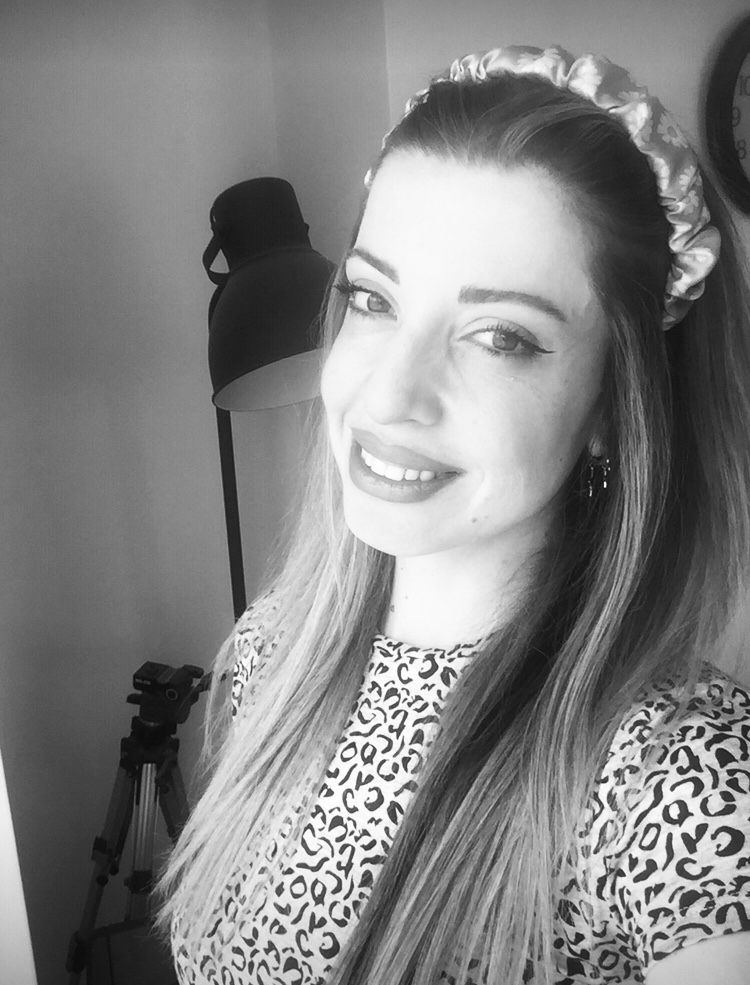 Assoc. Prof. Dr. Tuğba Elmacı is a member of Communication Faculty of
Canakkale Onsekiz Mart University and works at the Radio Cinema and Television Department in
Turkey. Her current research interests are New Turkish Cinema, as well as the relations between politics, film and gender. Besides her national and internationally published academic works, she has directed several short documentary films and videos, and worked as director of photography and video editor
in short documentary and commercial films.